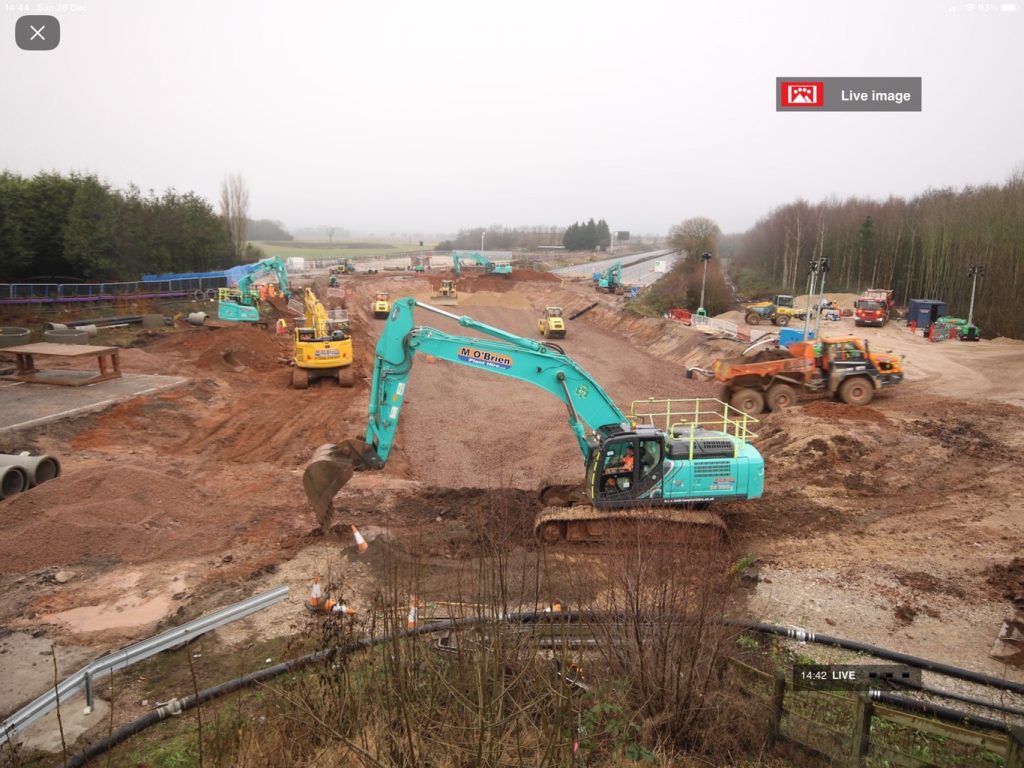 M O’Brien Civil Engineering LTD was contracted by Balfour Beatty, Vinci Joint venture to undertake the 2021 preparation works for the 2022 box slide over the M42 motorway which which will be the first of its kind in the UK.  Our Scope of works included: Early engagement and planning. Earthworks – 12,000m3 of excavation. Drainage […] 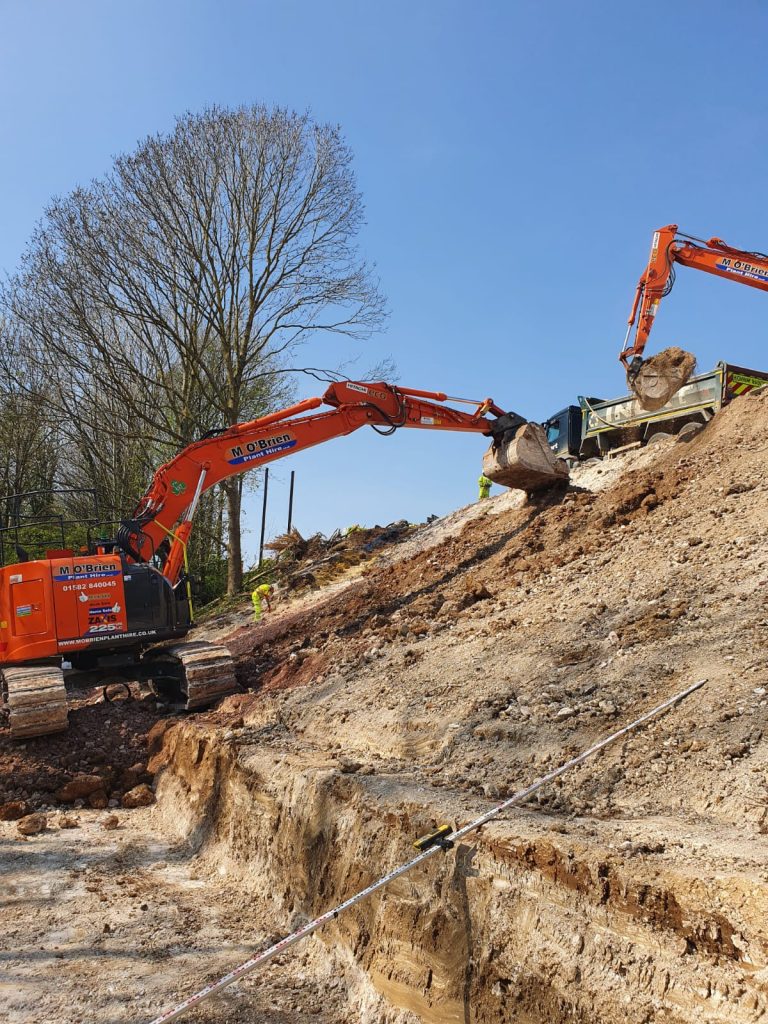 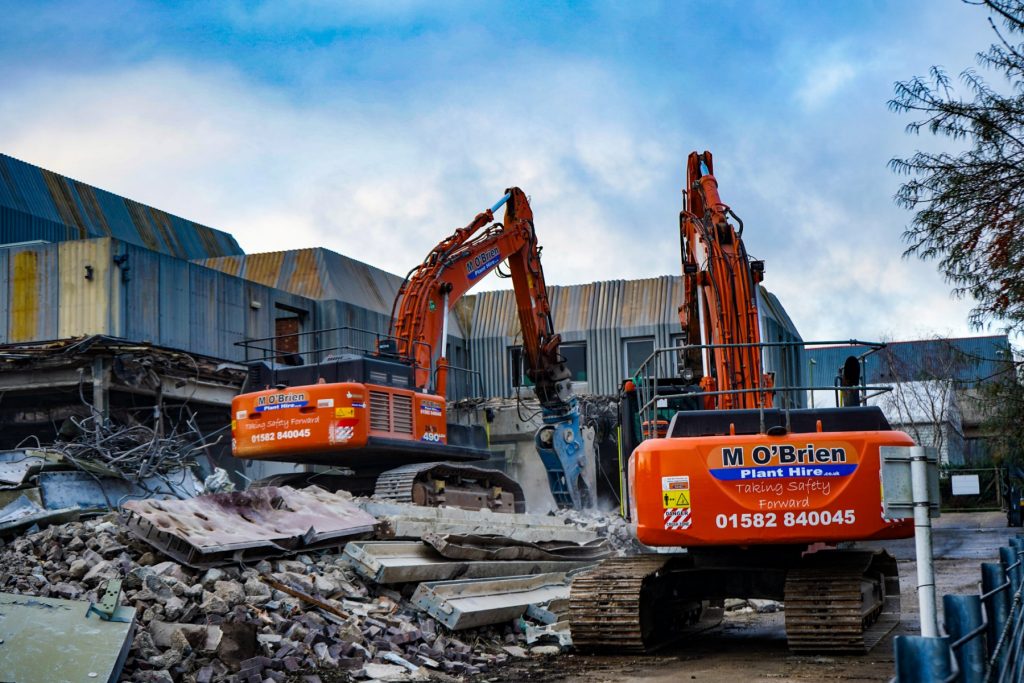 Lowery Demolition was appointed as the principle contractor for the Demolition of the Former RBS Gold Bullion storage depot in Basingstoke. Due to the high security nature the building presented its own challenges when it came to dismantling. The Building itself was constructed of 400mm thick concrete walls with 10mm steel skin bonded to both […] 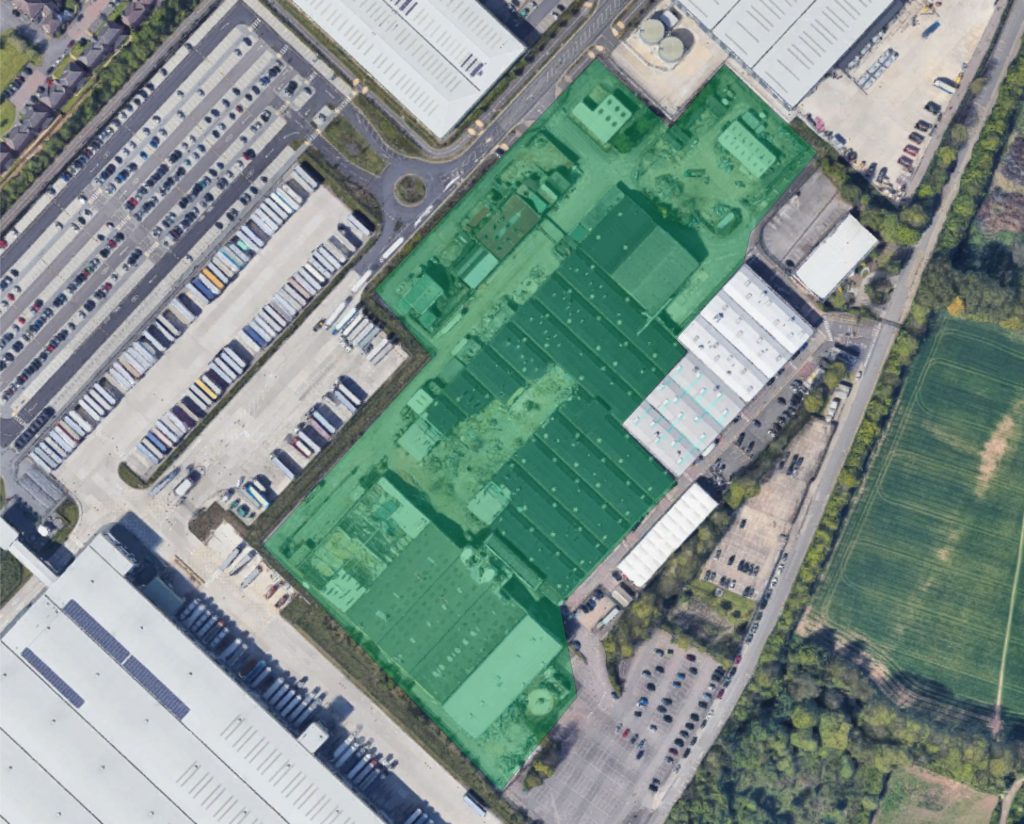 Lowery Demolition was engaged by Goodman PLC as a specialist demolition contractor to deliver the demolition of their newly acquired site in Coventry.  The scope of works included: The demolition of multiple steel frame buildings Asbestos removal notifiable under ASB5 rules. Environmental clean of buildings in preparation for asbestos removal. Controlled dismantling of paint extractor […] 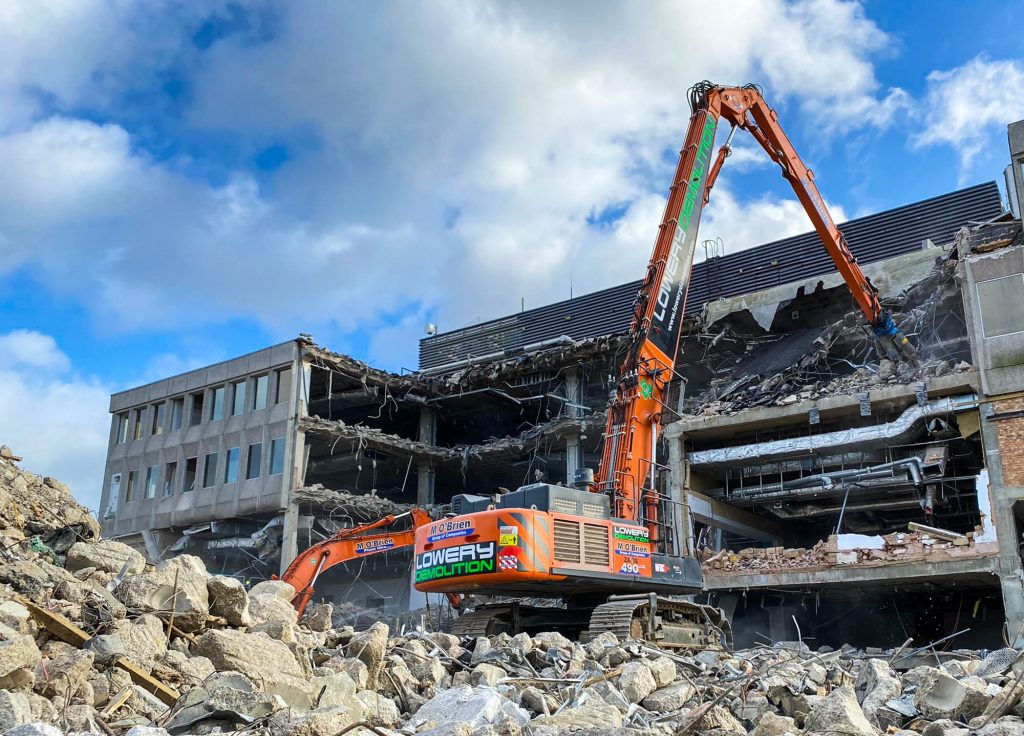 Lowery Demolition was appointed as the principle contractor completing the first phase of Demolition at the site of the new Cheshunt Lakeside development for Client Inland Homes. The demolition and site clearance will pave the way for 1725 new homes, business space and new amenities including a new school to be built. Phase one consisted […] 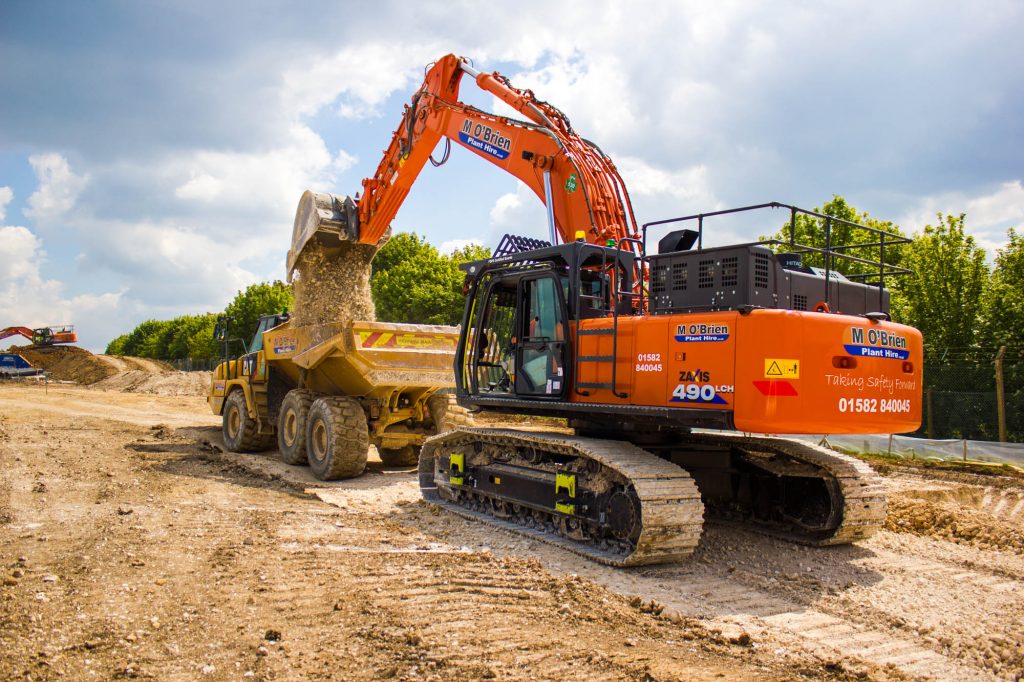 The M O’Brien group has had a large amount of involvement on the London Luton Airport DART project, located very close the groups headquarters in St Albans. The £225m Luton DART (Direct Air-Rail Transit) will speed travellers from Luton Airport Parkway station to the terminal of London Luton Airport in well under four minutes. The […]

Want to reach out? Click on the icons below to navigate.